A quick run through 3 Electrolysis and Simple Cell MCQs before your Mid Year Exams! 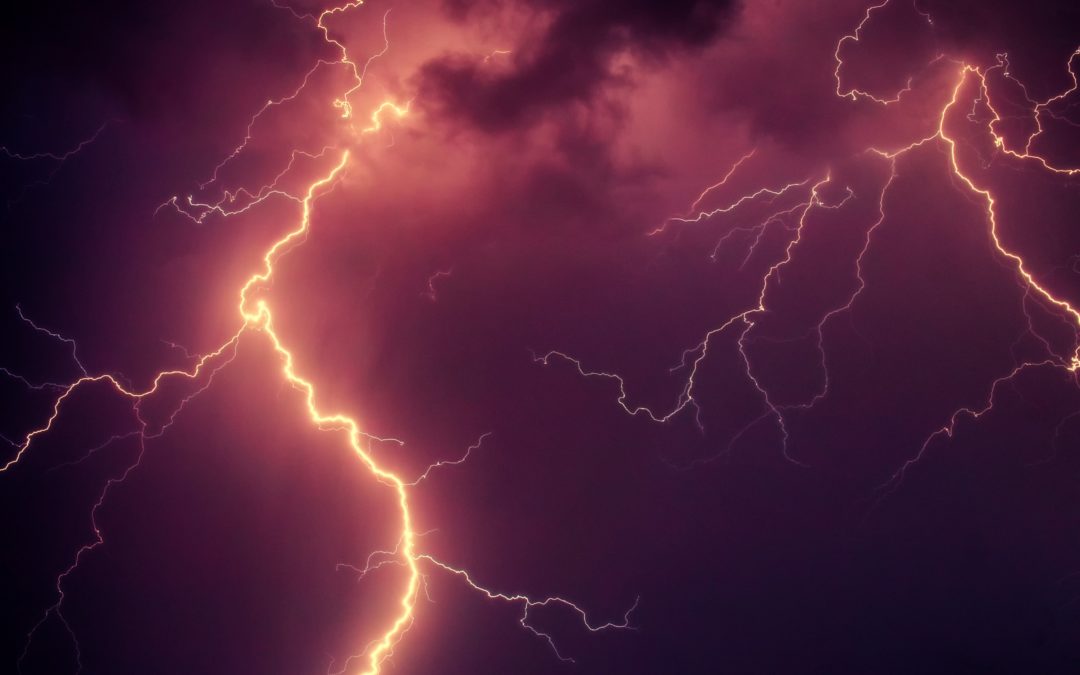 Today, we are going to take a quick look at how we can solve 3 MCQ questions on electrolysis.

By the end of these 3 examples, I hope you will have a better idea on how to approach electrolysis MCQ questions and how to solve them so that you can score better marks for your MCQ paper!

Before I give you the answer, let’s take a look at how you may approach this question.

Step 2:?
Determine if electrodes are inert/reactive.

Step 4:
Link back to question.

Once again, before I give you the answer, let’s take a look at how you may approach this question.

Step 2:
Determine which electrode is more reactive.
Since electrons flow from copper metal to metal T, copper is the MORE reactive metal.

Step 4:
Link back to question

A is the CORRECT answer.
As copper ions are formed, the solution turns blue.

All 3 cells contain copper (II) sulfate solution as the electrolyte. The switch is closed and the colour of the electrolyte is noted as the reaction progresses. In which cells will the blue colour fade?
A? ? Z only
B? ? X and Z
C? ? Y and Z
D? ? X, Y and Z.

Once again, before I give you the answer, let’s take a look at how you may approach this question.

Step 4:
Link back to question

From step 3, we note that the only solution that has copper ions formed is solution X. Hence it will NOT decolourise.
In Y and Z, there are no reactions to replace the copper ions discharged. Hence the solutions will decolourise.

Therefore, the CORRECT answer is C.

I hope these 3 worked examples have given you a better idea how to approach and solve Electrolysis and Simple Cells MCQ questions!
Do feel free to drop us comments if you have any other questions on the above.